How to revive the music industry, blockchain could bring about a revolution

By Alexis 7 years ago
Home  /  Media  /  How to revive the music industry, blockchain could bring about a revolution 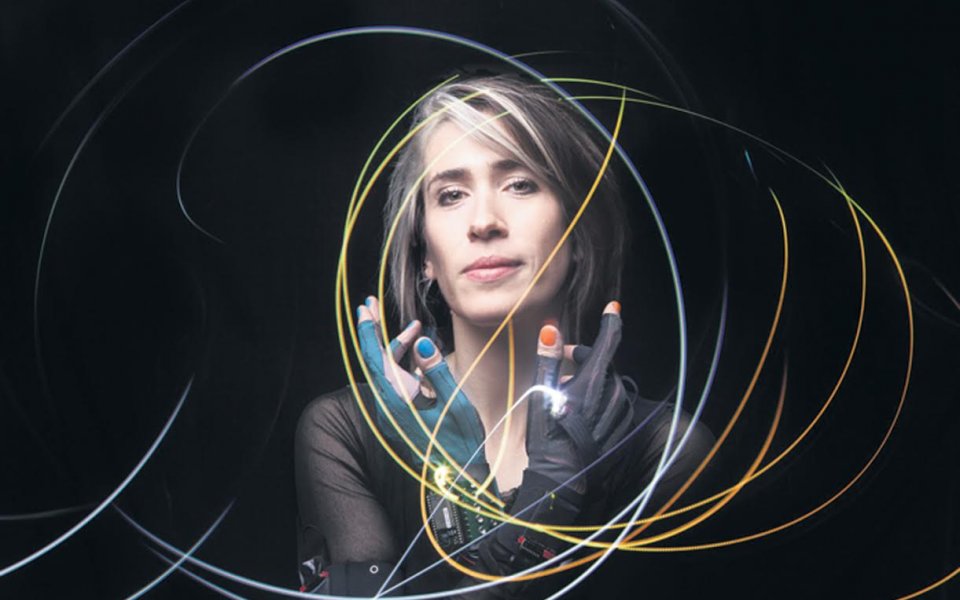 Whether we stream it through our smartphones or buy tracks from our laptops, technology has made music more accessible than ever before.

For consumers, this is good news. But for the music industry, it’s a different story.

In 2015, the British Phonographic Industry (BPI) estimates music consumption increased 3.7 per cent and streaming grew a whopping 82 per cent. However, revenues grew by a measly 0.6 per cent. Income from sales and the streaming of recorded music, including the share that can be passed on to artist, actually dipped 0.9 per cent.

But technology, as much as it’s been a thorn in the industry’s side, might yet provide a solution.

Several key artists and musicians have turned towards blockchain – usually the mainstay of discussions about cryptocurrencies and fintech – as the innovation that could breathe new life into an industry struggling to stay on top of piracy, low revenues and intellectual property minefields.

Blockchain first gained notoriety in 2008 as the technology that underpins bitcoin. It operates as a shared ledger, which continuously records transactions or information. Its database structure, where there is a timestamp on each entry and information linking it to previous blocks, makes it not only transparent but exceptionally difficult to tamper with.

Although bitcoin has had all the glory, blockchain’s advocates have labelled it “revolutionary” and a “paradigm change”. Banks and public services are already experimenting with it. On the other hand, its critics would say it is merely a souped-up version of existing database ideas.

One of blockchain’s most vocal bell-ringers is the Grammy Award-winning UK singer, songwriter and producer Imogen Heap.

“Blockchain is completely enabling us to rethink the basic, core structure of how monetary distribution works in the industry,” Heap told City A.M. “It can be used to build a united platform and create an ecosystem, but most importantly builds innovation under the standards that make sense for artists.”

The research would seem to back up Heap’s point. In a report this week released by the Blockchain for Creative Industries cluster at Middlesex University and the Featured Artists’ Coalition (FAC), researchers found four areas where using blockchain could be a genuine asset to the music industry.

Alongside aiding “fast, frictionless royalty payments”, blockchain can also help to create a networked database for music copyright information, enhance “transparency through the value chain” and aid access to alternative sources of capital.

But it is also intrinsically tied up with democratising the creative process. It can offer her listeners a deeper insight into how she actually creates music, and can be the vehicle through which the people who work on her tracks get the credit they deserve too.

Last October, Heap released her song Tiny Human attached to a smart contract on Ujo Music, which is built on the blockchain run by the decentralised application platform Ethereum.

There had been some other releases of music through blockchain in the past, but these were almost solely as a way to generate direct payment. When Heap used blockchain, she handled rights, intellectual property and arranged payment splits to all the people involved.

She has also launched a blockchain project, Mycelia. Although still in its foundational stages, she intends it to be an entire eco-system that utilises blockchain as a way to enact a complete shake up in the music industry.

“It’s not just about listening, it’s about seeing the entire life behind the music, the whole life of a song.”

Much as the enthusiasm is growing, it’s likely to be several years before we see blockchain rolled out in a wide-scale, mainstream capacity. This is especially true when it comes to payment methods.

“It could empower artists to distribute their music to millions of people, and you can create new power and new industry choices because of this technology,” Simon Taylor, co-founder and blockchain director at fintech consultancy 11FS said.

“But the tech’s not quite ready yet, that’s the dirty secret of blockchain. However, ignorance about it is also dangerous because the choices made now will shape industries in the future.”

The Conversation : How blockchain could help musicians make a living from music

(17 articles)
We use cookies on our website to give you the most relevant experience by remembering your preferences and repeat visits. By clicking “Accept All”, you consent to the use of ALL the cookies. However, you may visit "Cookie Settings" to provide a controlled consent.
Cookie SettingsAccept All
Manage consent