Protecting patents and copyright with blockchain 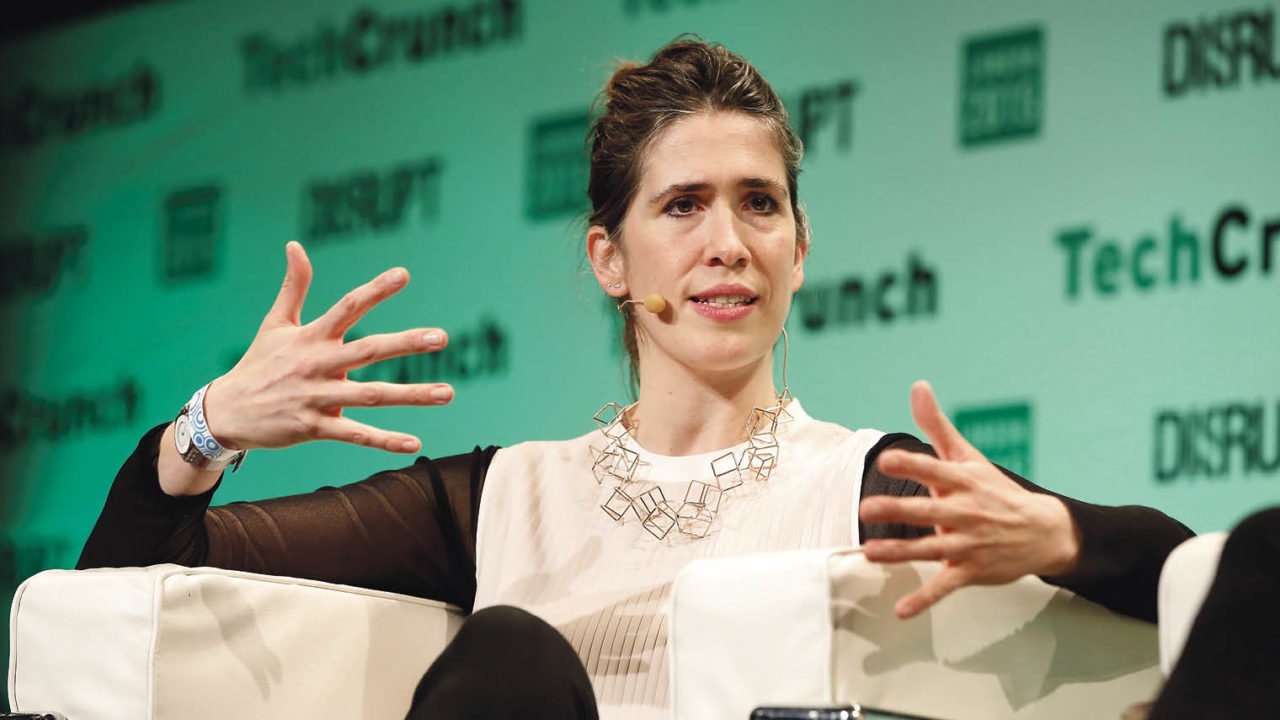 Intellectual property (IP) crime is a thorn in the side of British industry. Some 480 people were successfully prosecuted for patent, copyright or trademark infringements in 2016, according to the most recent government IP Crime and Enforcement Report.

The report, released in September 2017, notes that 433 people were found guilty of offences related to the Trademark Act and a further 47 under the Copyright, Designs and Patents Act, during the previous year. While this was marginally down on 2015 totals of 490 and 69 respectively, it again highlighted the vulnerability of corporate IP assets to opportunist criminals.