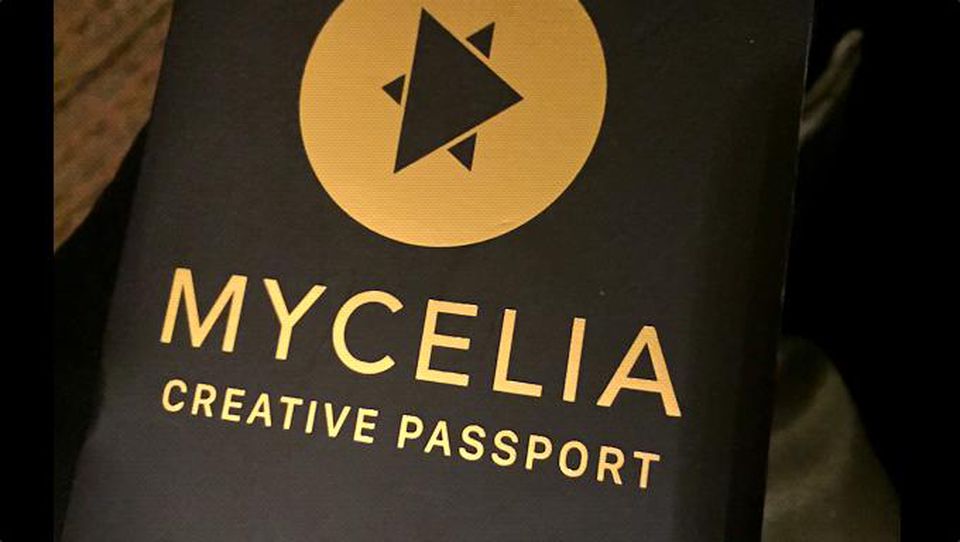 Blockchain is said to be many things to many people and tech innovator and award-winning recording artist Imogen Heap is a big champion of the technology. Imogen is now using Blockchain to help musicians retain ownership of their work and manage how it is used to make sure the revenue stays with the artist. Performing with her Mi.Mu gloves and speaking at Nesta’s FutureFest this weekend I caught up with Ms. Heap on where the technology is going and why musicians need to pay attention.

The power of the technology to force a rethink is why Heap believes Blockchain is the future of music; “Blockchain has catapulted the music industry to think differently as so many other industries are already doing. The end goal is identifying every music maker in the space and their works past and present, easing the flow of payments, accelerating and improving collaboration on both a business and a creative level which in turn will open unimaginable possibilities.” A laudable goal for an industry where (according to Heap) innovation has barely touched it for the last 100 years.