By Carlotta 4 years ago
Home  /  Media  /  ‘We’ve never heard sound like it’: Imogen Heap hits the road with d&b Soundscape 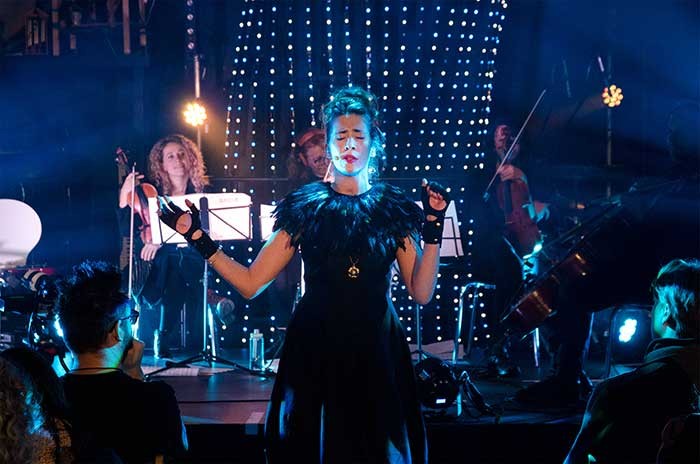 Grammy award-winning artist and producer Imogen Heap has embarked on a world tour with d&b audiotechnik’s immersive Soundscape system, with Heap describing it as unlike anything she has heard before.

The Soundscape system is designed is to achieve natural imaging through source positioning.

“Normally, in a typical gig setup, the sound would be dispersed across a stereo field in front of you,” said Heap. “It’s a bit like going to see technicolour for the first time after seeing black and white… Being able to move sound around the audience in 360 degrees, it feels like a whole other dimension. The sound on the tour is sound like we’ve never heard it before.”